Learn to Surf with Us

The North Yorkshire Moors Railway is one of the country`s PREMIER HERITAGE RAILWAYS, and Goathland is its most recognisable station, thanks to the filming of Heartbeat (AIDENSFIELD), Harry Potter (HOGSMEADE) and Simply Red's music video "HOLDING BACK THE YEARS". This iconic station has been faithfully reproduced. Even the current station master is impressed.

So, for a locally based model railway, what else would be considered? Ideal as an almost "RUN WHAT YOU LIKE" layout, a great selection of steam and diesel locos have operated here over the years. Also brake testing and driver training is often undertaken on the line using modern DMU's. 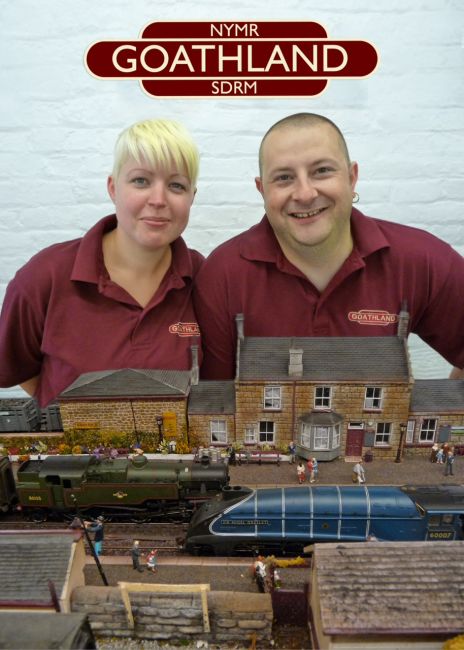 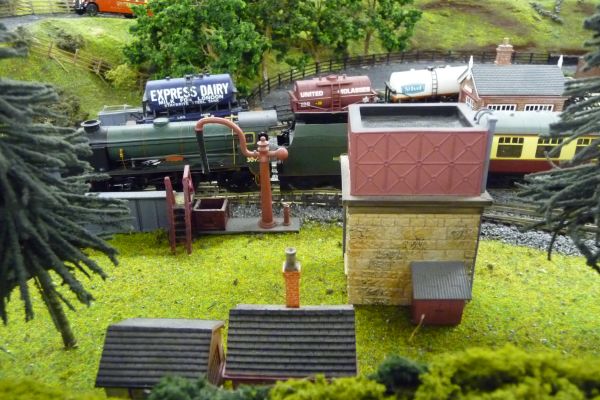 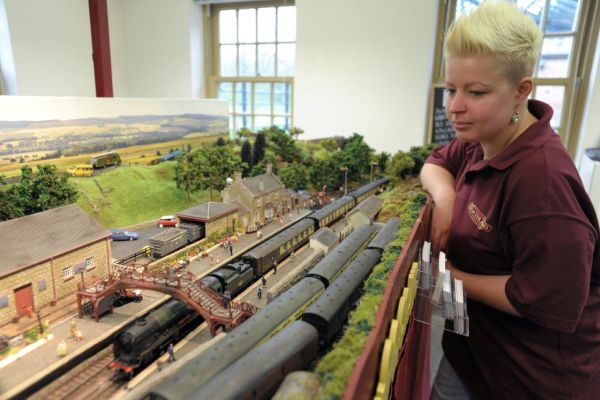 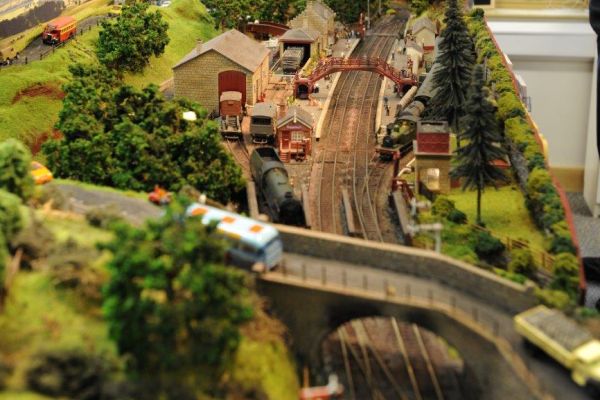 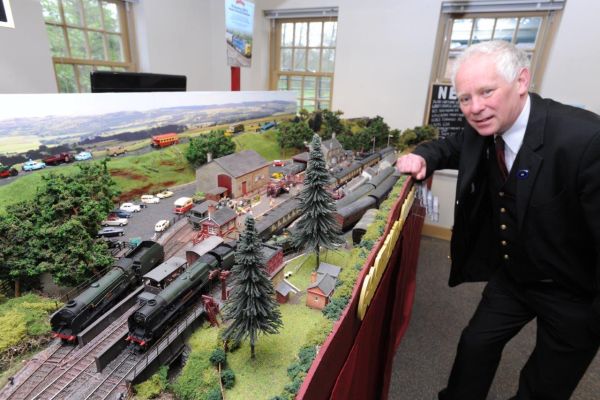 Hornby inform us that this layout was one of the first on the 2014/5 exhibition scene powered by their 'eLink' operating system. It is still rare to see exhibition layouts with computer control.

Bachmann and Hornby are the main suppliers of the locomotives and rolling stock used on the layout. Hornby Skaledale items and various other kits have been used for the station and landmarks, mostly needing very little modification. The two platforms create a passing loop in the station and an eight lane fiddle yard and storage are at the rear of the layout.

Trains approaching from Whitby and Grosmont work hard up the 1.49 gradient and appear under the three arch bridge at Darnholme. Once in the station, the train then awaits the arrival of the north bound train before leaving in the Pickering direction, passing under the single lane road bridge and around the corner to Fen Bog and beyond.

As a show layout, it needed to be both manageable and sectionalised. It was immediately evident that a great deal of space was needed, but as the only room available for construction was 12ft by 8ft, this set the maximum size possible.

Frequently heard words during design and construction were 'compromise' and 'make it smaller'. With this in mind, I hope that we have provided you with an acceptable representation of the station.

DCC CONTROL IS BY HORNBY ELINK / RAILMASTER, BACKED UP WITH A LENZ CONTROL SYSTEM.